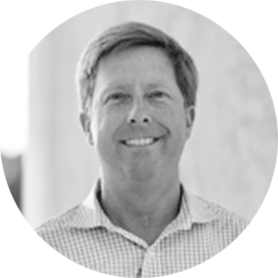 Wyn is the Managing Director of Global Public Sector at Box and is responsible for revenue growth, strategy, business development, product roadmap, partnerships and channel/distribution throughout this industry for Box.  Prior to Box, Wyn was at Deloitte Consulting where he led their Public Sector Innovation practice and helped Federal agencies transform their digital enterprises.  Before Deloitte, Wyn worked at Apple where he served as the Director of Business Development, Partnerships, and Strategy for all of Apple’s Government & Public Sector business. He was responsible for crafting Apple’s government strategy and integrating associated changes into Apple's products, contracts, manufacturing, and distribution channels to support this innovative approach.  Wyn also served as a Partner at the DoD’s premier Innovation Hub, Defense Innovation Unit (DIUx), for 2 years helping transform the way the DOD works with advanced technology start-ups and accelerating the adoption of commercial technologies into the military services.

Prior to working at Apple, Wyn served 25 years as a pilot in the US Air Force and commanded at the Squadron, Group, and Wing levels and logged more than 3,000+ hours flying in the process. Wyn capped off his career by serving as the Senior Executive Assistant to the Vice Chairman of the Joint Chiefs of Staff.  He is a graduate of the National War College and holds an MBA from the University of Florida and a degree in Mathematics from the University of Virginia. 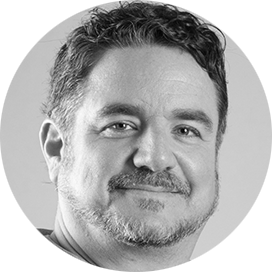 Sean Frazier is Federal CSO at Okta. In his role, Sean acts as the voice of the CSO for Okta's federal business. Prior to joining Okta, Sean spent more than 25 years working in technology and public sector security for companies such as Duo Security, Netscape, LoudCloud/Opsware, Proofpoint, Cisco & MobileIron. Sean has helped lead numerous projects used by the Department of Defense and Intelligence Community, including the Fortezza Crypto Card, Defense Messaging System (DMS) and many others. He also has extensive experience in identity and public key infrastructure (PKI), network, applications, mobile and IoT. Sean has testified in front of the U.S. Senate Homeland Security and Government Affairs Committee on the importance of public/private partnership in protecting the nation’s digital infrastructure. Sean also advises public/private partnership working groups including ACT-IAC, ATARC and many others. 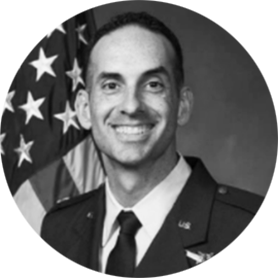 Lt Col Kauffmann entered the Air Force in 2005, receiving his commission through the ROTC program at Pennsylvania State University. His career has spanned a variety of acquisition, intelligence, and staff assignments to include engineering for Global Positioning System satellites, communications cryptography and special access operations at the National Security Agency. He’s also served as a HAF/A9 operations research analyst, program element monitor for Unmanned Aerial Systems, United States representative to NATO intelligence committees, Country Director for Afghanistan Security Cooperation and Program manager for the B-2 Display Modernization program. He is a graduate of Air War College, holds a master’s degree from Drexel University. 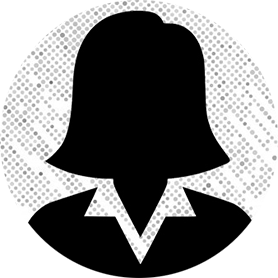 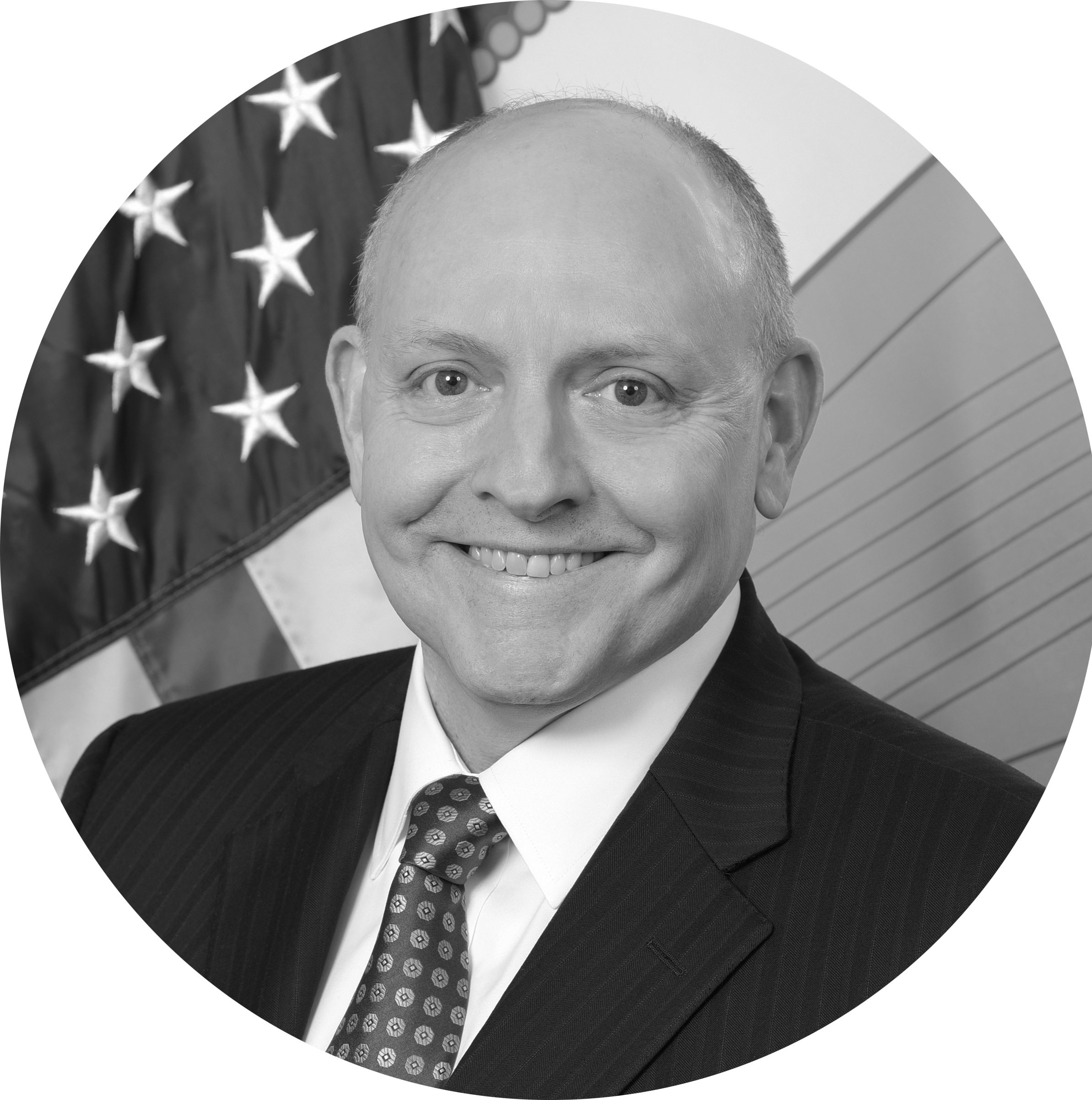 Patrick Mason currently serves as the Deputy Program Executive Officer for Aviation, a role he previously held from 2017 until he was chartered as the PEO for Aviation in January 2020. He returned to the Deputy PEO position in July 2020. Prior to arriving at PEO Aviation, he served as the Chief of Staff for the Aviation Development Directorate of the U.S. Army Aviation and Missile Research, Development and Engineering Center. In this capacity he supported execution of the Army’s $1.2 billion aviation science and technology investment portfolio. Earlier, he was the Director of the U.S. Army Redstone Test Center and oversaw a 1,200 person reimbursable workforce in the execution of developmental testing for aviation, missile, and sensor systems.

Mr. Mason’s education includes a Bachelor of Industrial Engineering from the Georgia Institute of Technology; a Master of Aeronautical Engineering (with Distinction) from the Naval Postgraduate School, the U.S. Naval Test Pilot School (Distinguished Graduate), and the U.S. Army War College. He was selected as the 2013 Army Project Manager of Year for his work with U.S. Army Special Operations Aviation and has received “Best Paper Awards” by the Society of Experimental Test Pilots and the American Helicopter Society. He was awarded the Robert N. Turk Award in 2002 for his efforts in advancing Army engineering flight tests.

An active member of the community, Mr. Mason is a graduate of the Leadership Huntsville/Madison County flagship program, Class L28, and has served as chair for Public Safety Day. He is also on the Citizen’s Advisory Committee on Transportation, is a service outreach coordinator, and volunteers with several professional and civic organizations 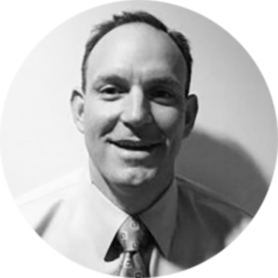 Dave Melvin is the Area Vice President of Sales for the Defense business vertical at Salesforce Global Public Sector. Dave has spent the past 20 years leading SaaS/PaaS/IaaS and Enterprise System Sales across the Department of Defense (DoD). Most recently, he was the Area Vice President for Defense Infrastructure Sales at Oracle. Previously, Dave positioned and implemented Enterprise Resource Planning (ERP), Product Lifecycle Management (PLM) and Content Management solutions across the DoD, Intelligence Community, and Aerospace & Defense and Federal System Integrators market for Siemens, PTC, and SAP.

Additionally, Dave has served his country in the United States Air Force (USAF) and United States Air Force Reserve for the past 26 years. He started his USAF career serving over 7 years on active duty in increasing positions of responsibility as a Nuclear Launch Officer and Test Launch Officer (TOP HAND Program). Before retiring in 2019, Dave served as a Lieutenant Colonel in the US Air Force Reserve IMA Program supporting the Inspector General Office for the 66 Air Base Group at Hanscom AFB.

Prior to joining the USAF Dave graduated from Plymouth State College, with a Bachelor of Science degree in Business Management (1993) and earned his commission thru the University of New Hampshire AFROTC program (1993). Additionally, he earned his MBA (Operations Management) from Regis University in 1997. 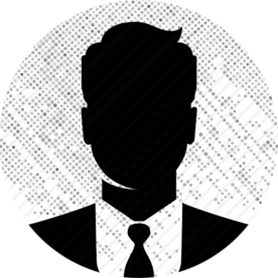 Bio to be posted soon! 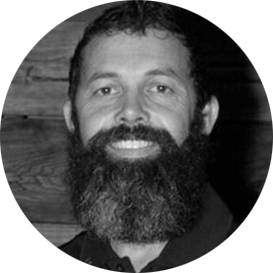 As Director of Emerging Technology, Patrick is responsible for the alignment of usable and secure Zscaler capabilities providing dynamic, mission-focused capability with tailored operations to the Department of Defense (DoD) and Intelligence Communities (IC).

Patrick recently retired from the Army as a Signal Corps Chief Warrant Officer Four after 21+ years of service.  Patrick’s experience over the last 15 years has been with the U.S. Special Operations community.  Throughout his career, he has served as the Chief Technical Advisor to senior military leaders as well as performed both network and security engineer positions. He specialized in developing innovative and emerging technology solutions to both strategic and tactical missions globally.

Patrick holds degrees from the University of Oklahoma and University of Maryland University College, as well as industry certifications including 2 x CISCO Certified Internet Expert (CCIE) and a CISSP.   He is married to a career Army Signal Officer currently serving on active duty and they have five children. 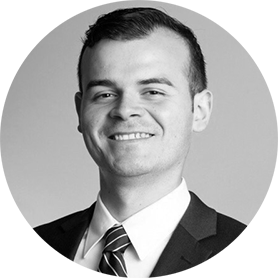 Carl is the Senior Cloud Engineer for Public Sector at Gigamon. He has spent his tech career developing cloud solutions using IaaS and PaaS for public sector and commercial customers. Prior to Gigamon, Carl was an enterprise cloud architect at Oracle and a US Army Officer. Carl is a graduate of the United States Military Academy at West Point. 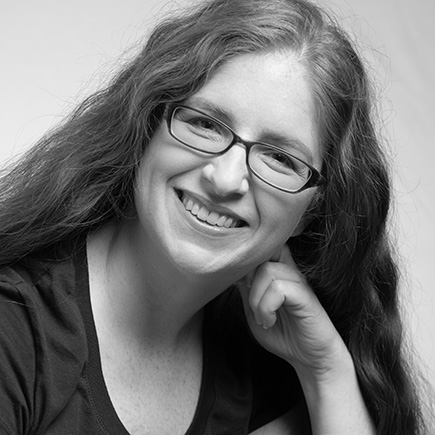 Ms. Sharon Woods is a member of the Senior Executive Service and currently serves as the Acting Director for the Hosting and Compute Center, the HaCC, at the Defense Information Systems Agency. In this role, Ms. Woods is focused on making the HaCC the warfighter’s provider of choice for hosting and compute.

Prior to this role, Ms. Woods served as Executive Director for the Cloud Computing Program Office, where she led the team responsible for deploying Commercial Virtual Remote, a collaboration tool designed to support remote work during the COVID 19 national emergency. To date, CVR is the largest Microsoft 365 tenant deployment in the world. Ms. Woods also served as the General Counsel for the Defense Digital Service where she provided legal counsel and bureaucracy hacking expertise for a team of federal government technologists working on high impact challenges at the Pentagon. Ms. Woods has also worked as an attorney for the U.S. Department of the Navy, specializing in information technology acquisitions.

Ms. Woods holds a law degree from the Washington College of Law, American University and a bachelor's degree from Johns Hopkins University. She has received numerous awards from the Defense and Acquisition communities in recognition of her leadership and accomplishments including the Pinnacle Award for Cloud Government Executive of the Year (November 2020), Secretary of Defense Coin (January 2017), the Department of the Navy SPAWAR Exemplary Achievement Award (November 2015), and the Meritorious Civilian Service Award (December 2013)